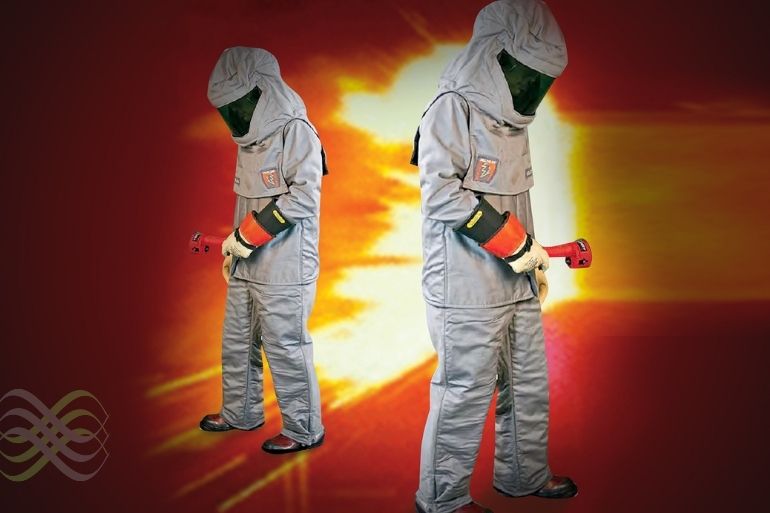 Posted on in
E-power

Arc Flash Hazards: Awareness is the first step to safety

Arc Flash is an event that occurs, in the case of an electrical Arc, or Flash, typically during operations or maintenance tasks performed on or around electrical equipment. This may not necessarily be electrocution, where there is direct contact with a ‘live conductor’, but is an accident caused by the “arc” or ‘flash” caused in the electrical system. Typically, arc flash analysis has had little priority in the operations of electrical power distribution systems. The primary cause of all Arc Flash accidents is human error.

Given the ‘jugaad’ mentality and reluctance of maintenance staff in following safety measures in India, manufacturers and users need to pay greater attention towards arc flash analysis.

How does an “Arc Flash” occur?

An arc fault occurs due to the uncontrolled flow of electric current through the air between conductors from phase to ground, phase to neutral, and/or phase to phase. The arc produced leads to ionization of the surrounding air and vaporizing of the conductive metal.

The intensity of flash is such that the temperatures reach in excess of 35,000 degrees F in less than 1/1000 of a second, or roughly four times the temperature of the surface of the sun. The time is too small to react for any maintenance personal and hence often results in accidents like severe burn to human skin or sets clothing on fire etc.

What Causes an Arc Fault?

The primary cause of arc fault is human error.
The arc fault occurs for many reasons:

How long does an “Arc Flash” last?

The vaporization of conductors changes the state of the conductor from solid to vapour. For example, Copper vapour expands to 67,000 times the volume in its solid state. The arc is sustained by the conductive vapours and its duration is determined by the time it takes the overcurrent protective devices to break the circuit. This can range from a few cycles to several seconds as per the type of protective device, its size and settings.

The vaporization in an Arc Flash produces a shock wave that can blast the personnel off their feet and lead to multiple injuries. Arcing faults can also lead to blowing up of debris, loud sound waves, severe shock hazards caused by touching conductors. Loss of hearing, sight, severe burns are most common in Arc Flash accidents.

Furthermore, injuries can be caused even when workers wear their PPE equipment if the work area is not cleared of any obstructions. Typically, neck, back or head injuries are caused because of workers falling backwards and hitting against objects placed behind them. Injuries from flying debris are common with people who are several feet away from the Arc Flash explosion.

Maintenance of the electrical equipment, including protective devices, is critical to maintain production and prevent hazardous incidences. At a minimum, maintenance should include infrared scans, oil samples, and cleaning and ventilation of electrical spaces. After infrared the scan is completed, the engineer, electrician, or maintenance staff should replace the defective parts, tighten loose bolts and lugs, clean contacts, and clean coils and bushings. 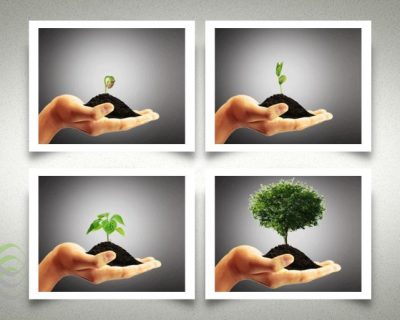 By failing to prepare properly, you are preparing to fail ” said the American statesman, scientist and [...]
Read more 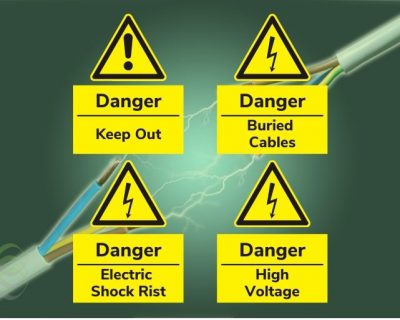 The Way To Be Safe Is Never To Feel Secure – Accusonic

Too much dependence on last minute jugaads and little consideration for safety of operations has exposed a [...]
Read more 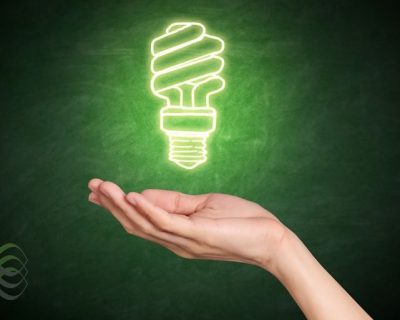 With such a broad scope and a huge range of opportunities for its applications, how does one define ‘Energy [...]
Read more